This workshop will consist of learning the basics of the Tinikling Filipino bamboo dance and incorporating Hip-Hop and modern elements alongside commetary on the significance of modernization of cultural and traditional dances today.

Gabe Torno is a dancer, choreographer, and nonprofit director from Aiea, Hawaii. His ancestral roots in the Philippines hails from San Fernando, Pampango with lineage from Western Visayas (Negros Occidental). His primary dance forms are Hip-Hop and Philippine dance. He was first immersed in Filipino folk dance through joining his first Filipino club in college at Chaminade University in 2004. He danced with the Kababayan Filipino Club at Chaminade from 2004-2006. Later on, he performed off and on with the University of Hawaii’s Katipunan Club’s Filipino folk dance troup from 2006-2008 until he formed the Tekniqlingz Dance Crew in mid 2008. He specializes and has a close affinity with the Tinikling Filipino bamboo dance. He is a Masters of Business Administration graduate at Chaminade University and Bachelors of Arts in Ethnic Studies graduate at the University of Hawaii at Manoa. In his previous professions, he has worked in various educational and non-profit organizations such as the Bishop Museum, Read Aloud America, Island Pacific Academy, and Kids Hurt Too Hawaii under the AmericCorps VISTA program. He has been dancing informally since he was little imitating Michael Jackson at family parties. Today, you can see him dancing formally at many private and public events with the Tekniqlingz. 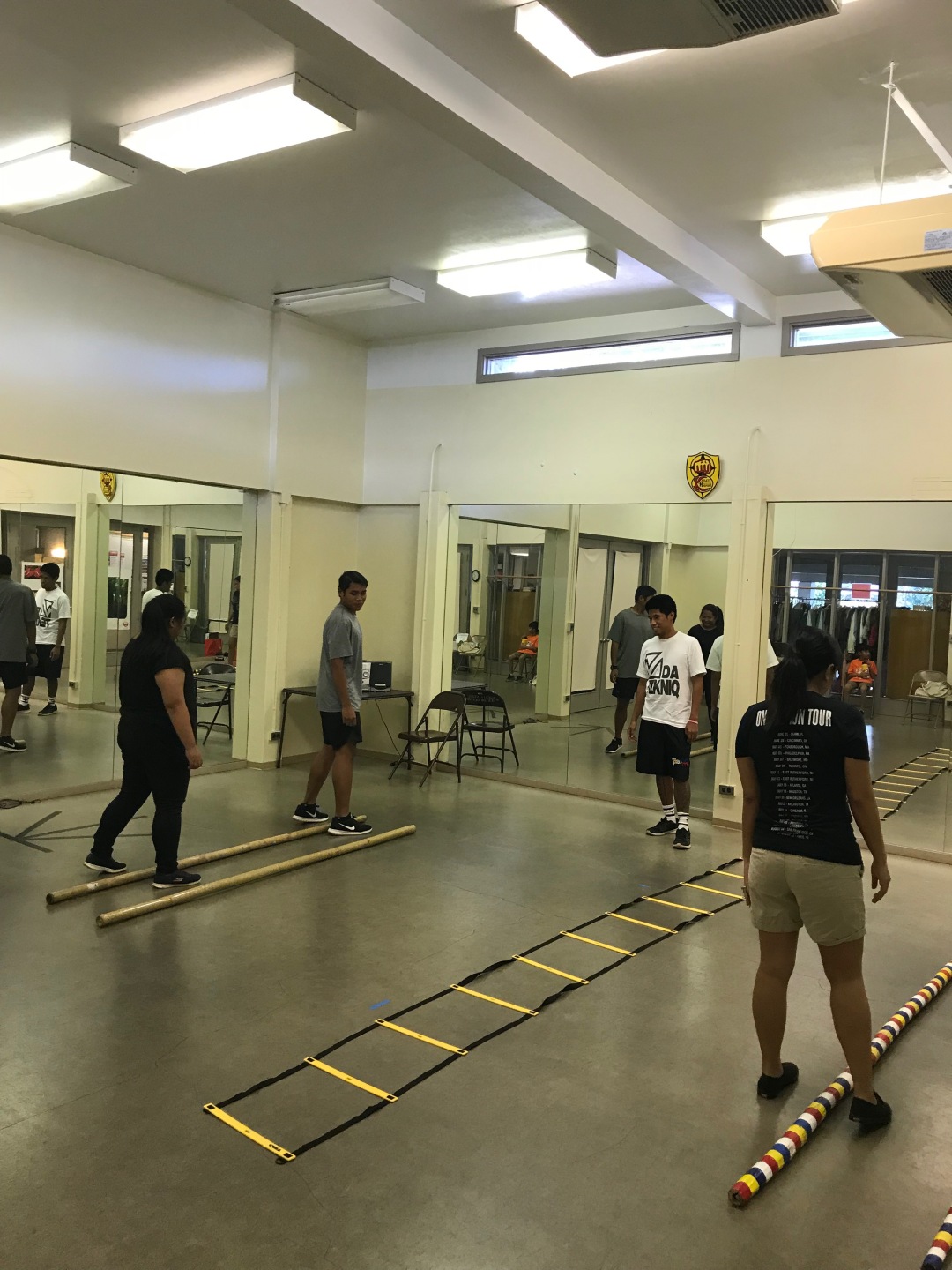 View all posts by tekniqlingz

Tekniqlingz is a 501(c)3 nonprofit organization in Hawaii.

To strengthen ethnic identity and cultural awareness through education and the perpetuation of the Filipino culture in art, music, and dance.

To have an ongoing environment to preserve the use of Filipino cultural art forms to activate cultural pride in one’s racial and ethnic heritage through the participation and practice of creating art and entertainment.

As of April 2020, the Tekniqlingz dance crew performance program will be SUSPENDED due to the concern, care, and safety for the community in respect to the events surrounding the COVID-19 Pandemic.

ALL WORKSHOPS ARE CURRENTLY HELD VIRTUALLY